How many concerts did you attend last year? One concert? Two concerts? Every other weekend?

For most performers, a concert is a one-time event. They move from city to city scooping up revenue from each venue’s ticket and merchandise sales.

I want to share a story about how one savvy superstar rejected that model so she could spend more time on other priorities.

This story comes with a very important lesson for marketers.

Listen to the Full Podcast Episode in iTunes or Below

My wife and daughter recently watched Beyoncé’s new concert film, "Homecoming." It focuses on her live headlining performances at the 2018 Coachella Valley Music and Arts Festival and the story behind them.

The visually-impressive film caught my attention as I made dinner one evening. After some casual observing, I was eventually intrigued enough to sit down and watch the film with my family.

Apparently, the release of this film on Netflix coincided with her new live album featuring these performances.

Beyoncé had not released a new album in several years.

Since her last album, she had endured a very difficult pregnancy and given birth to twins.

Beyoncé’s big comeback was this Coachella performance in 2018.

Leading up to the music festival, Beyoncé and her team had a choice:

Option #1) They could work really hard to put together a performance for Coachella.

Option #2) They could work slightly harder and accomplish the following:

Beyoncé’s team chose to work harder so they could leverage the effort they were putting into the Coachella event.

In marketing and sales, I call this approach to prioritizing inputs and outputs a “Mileage Mindset,” and it is a key to growing your business with a small marketing team.

To understand if you have a “mileage mindset,” let me ask you a question.

How many times have you done the hard thinking and writing around creating a whitepaper or webinar, only to leave it in that singular format when the campaign was over?

Have you ever prepared a presentation for a conference or industry event and failed repurposed your presentation into a webinar, ebook, or video series?

Beyoncé prepared four to five months for Coachella. She put in the brutal effort of preparing for a mega-concert once, but leveraged that work into other assets that would further pay off.

You may be thinking to yourself, “I’m stretched really thin. I don’t have time to plan out or repurpose my content to make the most of my investment.”

Beyoncé has a similar problem. She has twin infants. She has a 6-year-old daughter. She has an extremely busy megastar husband. She was getting pulled in many directions at once.

How did she view the hill she needed to climb? Beyoncé knew this was not going to be easy, but she chose to push hard and put in the extra time upfront. She did this knowing her investment would pay dividends for the next few years, allowing her future time away from the spotlight.

You see? Content repurposing is not a time suck. It is a marketing strategy for getting hours back in your day.

I think Beyoncé is great, but I’m not an avid fan. However, watching "Homecoming" made me realize the brilliant marketing move that Beyoncé employs to do more using less of her time.

Just like you, Beyoncé’s time and attention are needed elsewhere.

Her lesson for content marketers, especially those with small marketing teams, is one that every growth-oriented company needs to take seriously.

This is a lesson in leveraging your time.

When it comes to marketing, all of the hours you put into your work are not equal.

Beyoncé shows us that one hour of work does not equal one unit of your desired outcome.

If she had viewed Coachella as a one-time concert, she would have likely generated 7-21 days of buzz and revenue from her performance.

Instead, Beyoncé has a “mileage mindset.”

If you work for one week to create a new content marketing campaign, it could potentially generate leads for a week, maybe two, upon launch.

Here is how “Marketing Professor Beyoncé” would view this campaign:

She’d say, “Instead of only working one week, I’ll work a little longer so I can generate leads for a year.”

When you create a marketing asset, you have done the hard thinking.

You have researched and developed your ideas.

You have organized them into production-ready content, such as a lead magnet (i.e. a report, ebook, white paper), blog post, video, webinar, presentation, or podcast.

You may not know it, but you have done the hardest and most time-consuming part.

Beyoncé’s lesson is about putting in a little extra work to get the most from that investment.

The beauty of this model is that you are now working with leveraged hours.

To create a video series from your completed ebook, you don’t need to put in the same amount or type of hours that you did to plan and create the ebook.

Now, channel your inner Beyoncé to take that thought leadership and convert it to multiple potent content assets.

Of course, you need to understand that Beyoncé did not mix her live album, or edit the "Homecoming" film, or even upload the finished product to Netflix.

She just did the part that only Beyoncé could do.

So, I recommend outsourcing (or offloading to someone on your team) a large portion of the content repurposing. This part of the “mileage mindset” allows you to work on other strategic initiatives or get started on the next content campaign.

Let’s break this process down so you can start putting this marketing technique into action today.

Here are the steps to develop a “mileage mindset” and turn your content marketing strategy into an engine that will generate traffic, leads, and sales for years to come.

Some of them might be outdated or less relevant to your target audience. However, if they are still accurate and important to your audience, plan on converting these assets into additional formats.

Step #2) Bring A “Mileage Mindset” Into Your Next Marketing Campaign

Approach your next content campaign with a plan to turn the upfront thinking, planning, and content creation into as many formats as you can over the next few months (along with any corresponding mini-campaign launches).

Identify the content formats that make sense for your content and market. If you created an executive report for the buyers in your market, know that turning that content into a blog post or an infographic will serve a different purpose and drive different outcomes than using that information in a webinar, in-person lunch and learn, or presentation at an industry conference.

Content creation is only half your growth equation. Just like you did with the original content asset, you will need to get each new asset that you create in front of buyers. Common content distribution channels include emailing your subscriber list, digital ads, and partner communication.

This may feel like a lot of work, but as a leader in your business, you need to set the expectations that content is not fully published until it has been repurposed into four or five additional formats.

By approaching each marketing task with a “mileage mindset” you can accomplish the following:

Lastly, be clear about the content repurposing process and each person's role in the system.

Soon, just like Beyoncé, you’ll be able to maximize your marketing power in everything you do. 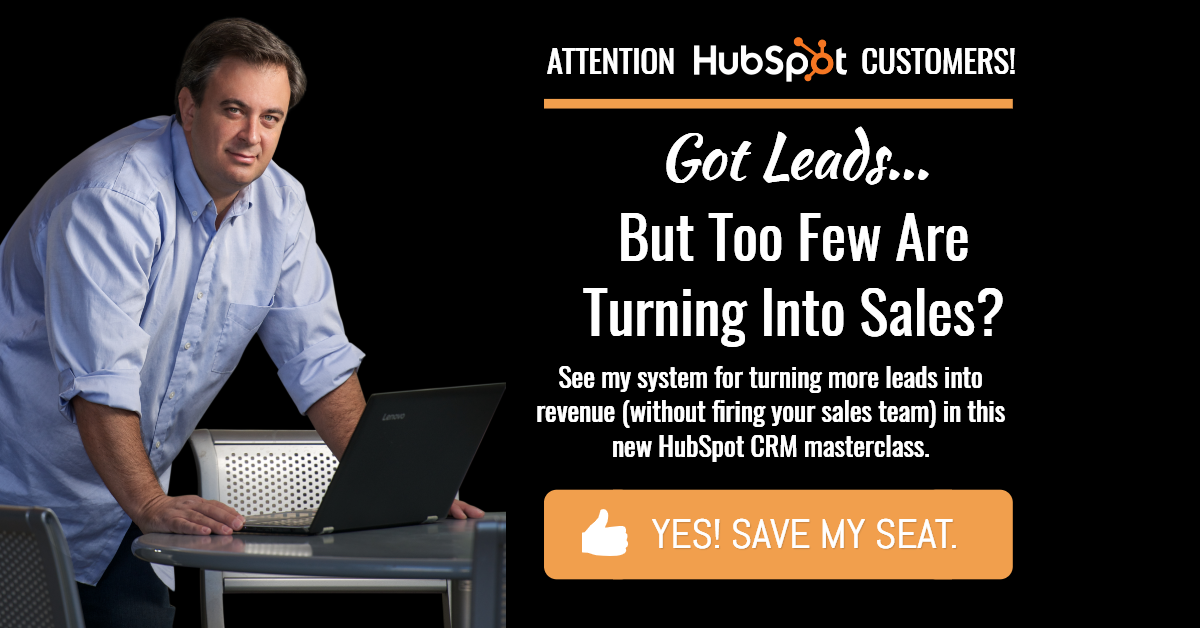 Pipeline Ops is HubSpot's premier sales enablement and marketing automation partner. We serve people who are generating leads today or have target accounts, but too few of those leads are converting into revenue.